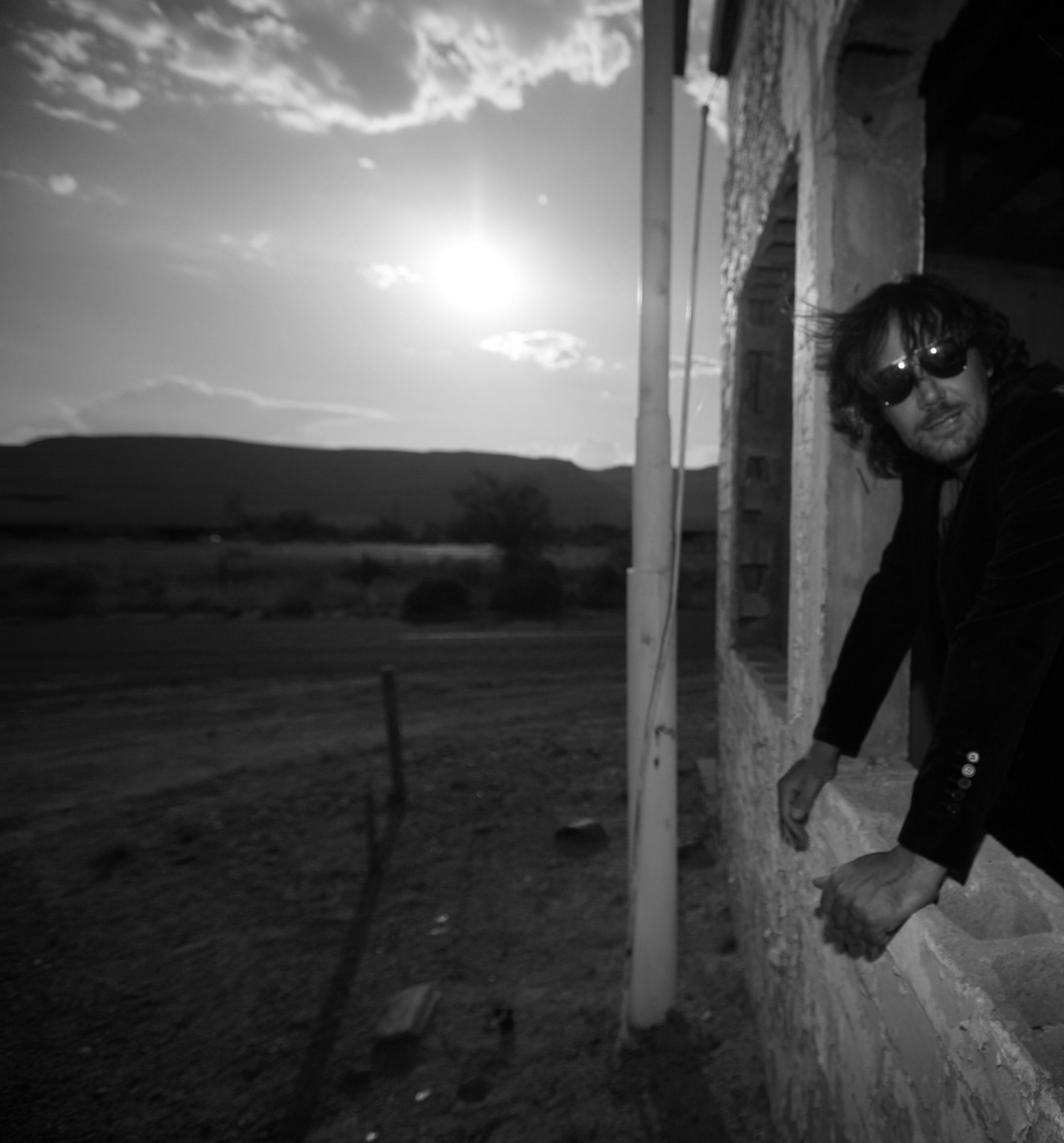 Edgar Allan Poets call their genre “Noir Rock” because their music is inspired by Edgar Allan Poe’s tales and Hitchcock’s movies. Their music is a mix of grunge guitars, classical strings and lyrics that evoke tales shrouded in shadow and mystery.

Chris Mariotti (Vox/Guitar) from Italy. His family traveled and part of his major locations included Algeria, South Africa and, eventually, Los Angeles, California. It was during his life in Italy that the artist began taking his music seriously, playing guitar and composing. The Poets’ other major member is The Shadow (Drums/Keys) from the Northern Lands, the drummer coincidentally lived in Italy before landing in Los Angeles. He was studying music, getting a degree in percussions. He’d actually met Chris in Italy. Chris had been through several bands before he and The Shadow decided to form Edgar Allan Poets. The band is now based in Los Angeles.

Edgar Allan Poets have a large fan base and are extremely popular on social media sites. The band currently has more than 703.000 likes on Facebook, 24.000 Twitter followers, 25.000 on Instagram, 13.000 subscribers on Youtube.
Edgar Allan Poets music has been used from the Director John La Tier as background track for the trailer of the movie “The Tell Tale Heart” starring Rose Mcgowan.

The video of the new single Blah! got more than 800.000 views on Facebook.
The band has been featured in many blogs and magazines like SESAC Mag, Music Connection,MTM