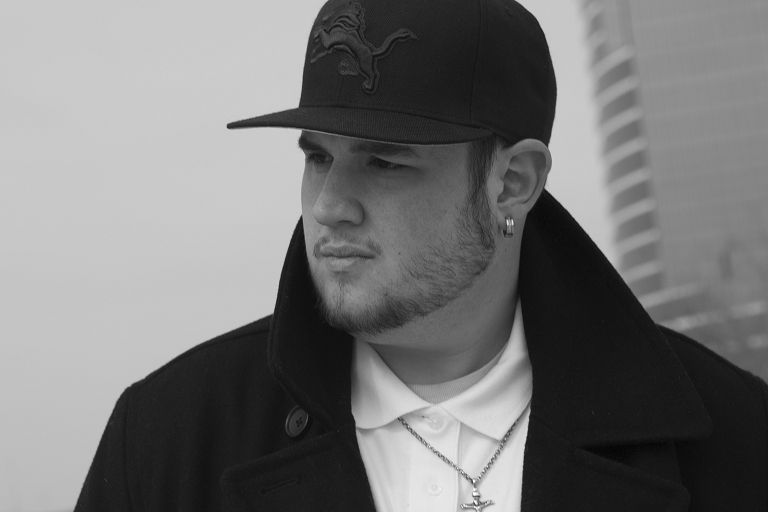 He has toured the mid-west, west coast, and hit every major city between Michigan and Texas on his “Genesis Tour.”

In total Jay has done over 300 shows. The latest album When Doves Cry is Jay putting everything on table and revealing all his struggles and painand turning towards Christ to heal his soul.