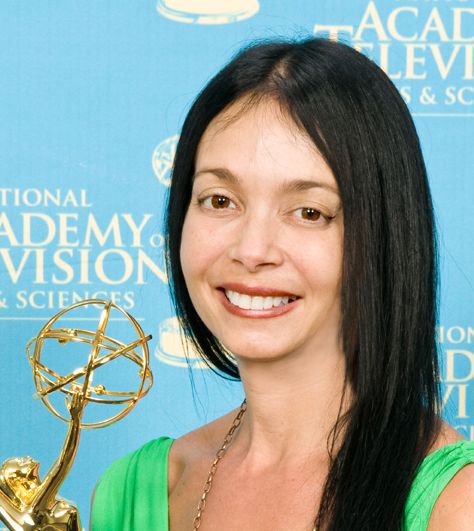 Her music can be heard on radio & television every day

KNOWN FOR
Countless hits in the music & film/tv industry

Michèle Vice-Maslin is an Emmy Winning, #1 hit music producer/Music Arranger/ Songwriter, Music Publisher who composes (both music & lyrics) and produces- arrangers for artists/ films/television / ads/ promos/ games, etc. She has had numerous hit songs and cuts all over the world as well as over 5000 music placements. Her music can be heard on radio & television every day – 7 days a week/365 days a year.

Her first professional music production and next cut came shortly after when she produced SAM MOORE for the feature film “CAR 54:WHERE ARE YOU?” starring FRAN DRESCHER & ROSIE O’DONNELL. Not soon after that Michèle was takes under the wing of hit maker producer NILE RODGERS (CHIC/ DAFT PUNK/ MADONNA/ROD STEWART, etc.) who mentored her, wrote with her and introduced her to some young writers he was working with.

To name but a few

As well as songs for film/tv incl. the hit film “SPLICE”, QUEEN LATIFA’S” THE PERFECT HOLIDAY”UMA THURMAN’S “MOTHERHOOD”, BAD GIRLS CLUB & many many others.

Michèle works out of her own studio Sweetersongs East in Santa Monica Ca. for her production company MOB FORCE and continues to enjoy her passion for producing, writing and publishing music.