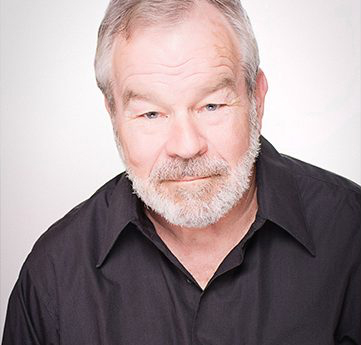 I started performing 53 years ago. My big brother “bribed” me to sing in a band he started in high school as I was more interested in football. In 1969, I was returning from a tour of Boston College as a football recruit and spotted a sign on the side of the road, “Concert Here”. I followed the signs to “Woodstock”! As fate would have it, I met many “would be” successful artists there. Many are listed below of whom I have worked with

I have performed the world over on stages in front of tens of thousands to “honky tonks” in small towns. I have worked in many capacities including as artist manager, producer, and VP of a major label located in Nashville. However, over the years my first love has always been as a creator of music, penning thousands of songs. For me, it’s all about evoking emotion through lyrics and music. Be sure to listen and read the stories of mysongs. I hope I have evoked emotions through my productions and my songwriting.

I have had the pleasure and sometimes the pain of working with many notable artists and groups. I have worked with some of the most creative artists on the planet of which I am honored. It’s hard to remember them all. Here is a partial list of the artists groups and members of I have worked with in some capacity whether it was as a former member, performer, producer or manager: