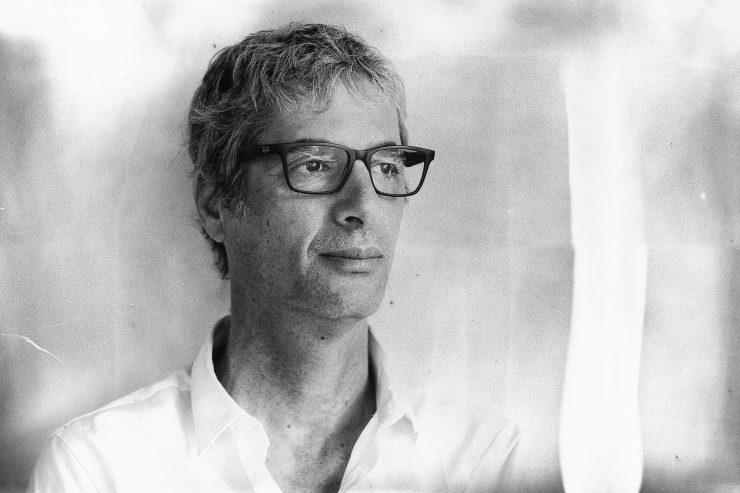 The Israeli Cinema & TV industry started evolving quickly in the early 90’s following the launch of commercial TV in the country.

This also triggered a huge growth in the advertising industry creating the need for professional creative providers to cater it. One of the dominant talents of this new era is Yuval Shafrir, a multi gold and platinum awarded music producer.

While the Israeli Cinema, TV & Advertising industries were booming, leveraging the local innovation to generate global success, Shafrir was developing his skills as a soundtrack music producer and music supervisor for Israeli blockbusters like

Yuval shafrir is considered to be one of the top music producers in israel and owns a new and kicking label called “Dynamo”. His music production and music supervision experience covers a wide selection of film & TV content. From popular features such as “Pick a card”, for which he won the Ophir Award, and it’s title song “Rain“, for which he won the Best Arranger of the Year award.

to indie documentaries such as “To the south”, all the way to commercials and election campaigns. He supervised, produced and co-wrote the music  for the 1992 successful campaign for the election of Yitzhak Rabin, composed, produced and supervised countless TV ads for global companies like Nestle and Orange, and for the biggest Israeli brands, including the iconic commercial for Castro, a global fashion brand from Israel, featuring a cover version Shafrir produced for Radiohead’s “Creep“.

Throughout the years Shafrir has been producing albums and playing with top artists in the Israeli Rock’n’roll scene, working with The Flys, Fortis Bros, Where’s the Kid, Yirmi Kpaln, Dana Berger and many others. Many of the albums he produced became gold and platinum albums.

His production style is experimental and innovative, ranging from minimalistic albums to all-star productions.
From his studio in the heart Tel Aviv, he brings a vital, diverse and artist-oriented approach, believing in the power of intent and in the potential of real music to reach the love of many.